The path to victory

When the French took Valencia on January 9, 1812, many thought that the war was over.

But, at the other end of the country, Lord Wellington arrived that same day before the walls of Ciudad Rodrigo ready to start a path that, a year and a half later, would expel Napoleon’s troops from Spain.

In order to do this, he had to first take the city, with its walls and its fortified convents, before almost 2,000 French soldiers who were very aware of the importance of their mission.

If they failed, the way was opened and the threat of losing all of Old Castile and Madrid. It was not going to be easy… 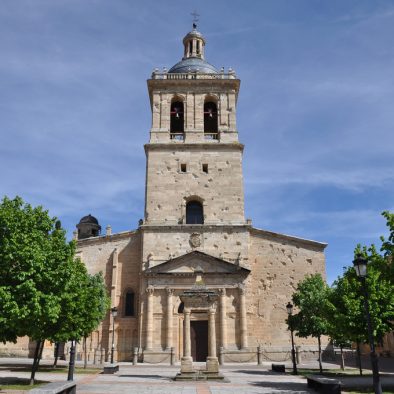 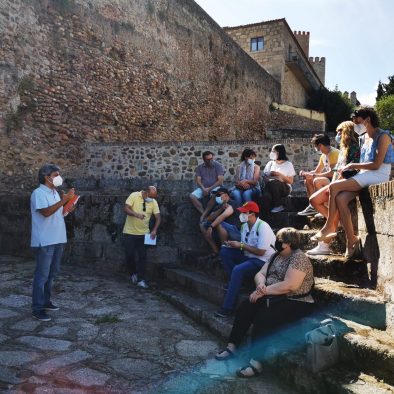 We will watch the main points of those days, including the great and the small breach.

Specialist in the Peninsular Wars

Transfer from Salamanca
4+ People
45€/person
BUTTON TEXT
Ciudad Rodrigo Siege
5+ People
29€/person
Book this tour
Private tour
visitas@elprimeredecan.es
Check rates
BUTTON TEXT
Cancellation policy Payments will be made at least 72 hours in advance. If canceled within 72 hours, 70% of the amount will be refunded. In the last 72 hours no cancellations or modifications to the reservation are allowed.

Once you have made the reservation, we will tell you the meeting point

We said goodbye (until our next tour!)